On arrival at Kilimanjaro International Airport, meet our representative and get transferred by your driver to a designated hotel in Moshi.

After breakfast, you depart for Tarangire National Park. Arrive in time for lunch at Tarangire wildlife lodge, after lunch relaxes for a short while and later goes for an afternoon game drive, Tarangire is a park of giant baobab trees, rolling savannah and acacia parkland.

It is famous for its dense wildlife population, which is most spectacular in the dry season between June and September. It is during this period that thousands of animals- wildebeest, zebra, eland, hartebeest, buffalo, and Oryx migrate from the dry Maasai steppe to the Tarangire River in search of water. The predators – lion, leopard and others- as is the custom in the savanna follow closely by birds are also abundant here and over 350 species have been recorded. In the evening you will have dinner and overnight at your Kigongoni campsite.

After breakfast depart for Ngorongoro Conservation Area where you will have lunch at your lodge. The lodge sits on the rim of the Ngorongoro Crater from where you get awesome views of the collapsed volcano.

After a short rest break, proceed for an afternoon tour of the crater. The drive commences with the 600 m descent to the crater floor. Covering 260 sq km, the crater is an attraction in its own right and is one of the wonders of the natural world. The crater supports a year round resident population of a variety of wildlife and birdlife. You will have no trouble spotting lion, elephant, rhino, buffalo and many species of plain animals- wildebeest, zebra reedbuck, Thompson gazelle and many more. In the late afternoon you will ascend the crater for dinner and overnight at Simba campsite.

After breakfast, drive to Serengeti National Park passing via Olduvai Gorge. Olduvai George is the prehistoric site where Dr. Louis Leakey discovered the remains of Homo habilis (“Handy man”) regarded as mankind’s first step on the path of human evolution. You will arrive in Serengeti National Park by lunch time and have your hot lunch at the lodge and short rest.

Later in the day afternoon games drive in the park. The Serengeti is probably the most famous wildlife sanctuary in the world. Within its 14,763 km2 area it hosts 3 million large mammals. More than 35 species of plain animals- zebra, wildebeest, eland, giraffe, and others are found here. And so for the big five: elephant, lion, buffalo, leopard and rhino.

The park is famous for its spectacular events in the natural world the annual migration of wildebeest. This commences around June when over one million wildebeest, zebra and gazelle head for the Maasai Mara in Kenya and Ngorongoro Highlands in search for fresh grass and water other popular wild animals include wild dog, jackal and hyena. Serengeti also inhabit over 350 species of birds both migratory and resident. In the evening you will have dinner and overnight at Seronera Campsite.

Early in the morning departs for an early morning game drive. Return for breakfast, collect picnic lunch and proceed for a full day of game viewing in Serengeti. You will have a picnic lunch in the course of a day. Later in the afternoon you will be back to the lodge for hot shower, dinner and overnight at Seronera Campsite.

Early in the morning depart for an early morning game drive in the Serengeti. After breakfast, drive to Ngorongoro Highlands. You will have lunch at Gibbs Farm, formerly a working coffee farm. Then proceed for an afternoon visit of the waterfalls en-route to Lake Manyara and arrive in time for hot shower, dinner and overnight at Twiga Campsite.

After breakfast, depart for a morning game drive in Lake Manyara National Park. The park covers 330 sq. km, 70% of which is occupied by the lake. The varied ecosystem consists of ground water forests, acacia woodland and open grassland along the lakeshore and sustains a wealth of wildlife, including the lion, elephant, leopard and buffalo. The park is famous for the elusive tree – climbing lions that inhabit the woodland between the lake and the Rift Valley. It is also an ornithologists’ paradise and is host to over 350 species of birds.

In the afternoon you will be back to the lodge for hot lunch and short rest. You will have an afternoon game drive and later in the afternoon drive back to Arusha ready for your transfer to Kilimanjaro International Airport for your flight back home.

INCLUDED IN YOUR SAFARI PACKAGE:

EXCLUDED FROM YOUR SAFARI PACKAGE:

KNOW BEFORE YOU GO:

We think our experienced and friendly guides are the best in the industry and our clients do as well, check out our Tripadvisor profile to see what people are saying about us. 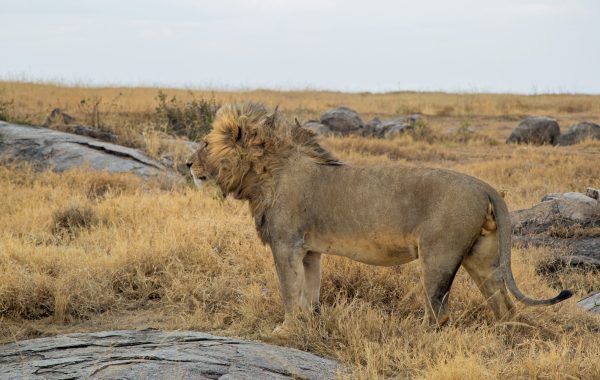 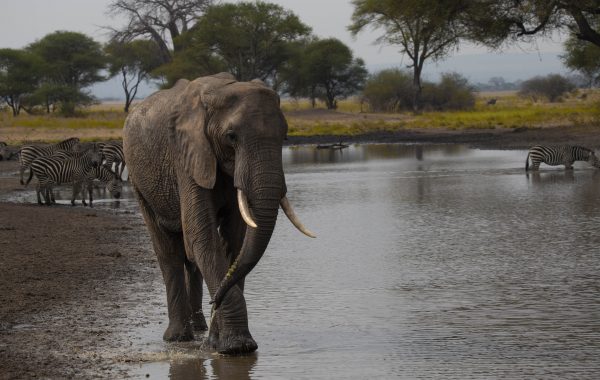 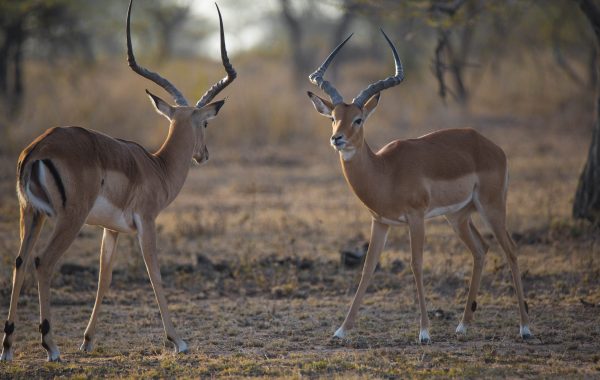